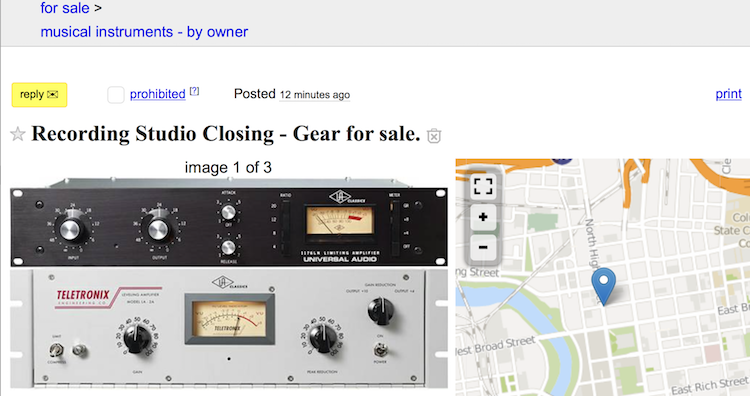 A few years back, a friend of mine opened a new recording studio. He had extremely nice gear, beautiful rooms, and most importantly, he was an amazing audio engineer. All of the best local bands flocked to book recording time with him, and he produced some of the best records his city had seen in years. Then, he went out of business.

His clients had been getting signed by record labels. His phone had been ringing off the hook. All the local newspapers had written articles about him. He was doing it! So what went wrong?

His story isn’t unique: He was better at audio than business. Thousands of hours of work went down the drain because of a few minutes of bad decisions.

There’s a new blog getting a lot of attention in the audio community. It’s called “The Six Figure Home Studio.” When I first started reading it, I was skeptical of some of the things it preached, but I soon realized that the author, Brian Hood, knows a lot more about business than I do. 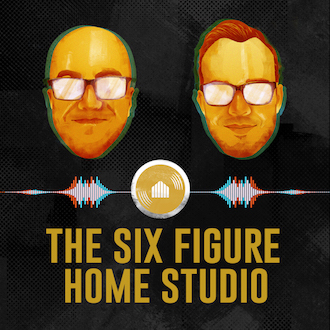 I met him a few weeks later while I was in Nashville, and we became fast friends. We both share a passion for seeing other people fire their boss and start working for themselves. A few months later, Brian invited me to co-host “The Six Figure Home Studio Podcast,” which we launched last week. So far the response to the podcast has been amazing. We’ve heard the same thing from tons of people: “Nobody else is talking about how to run a recording studio business!”

If you’re looking to improve your recording studio business skills, checkout our podcast and join the conversation about what it takes to make music for the rest of your life.